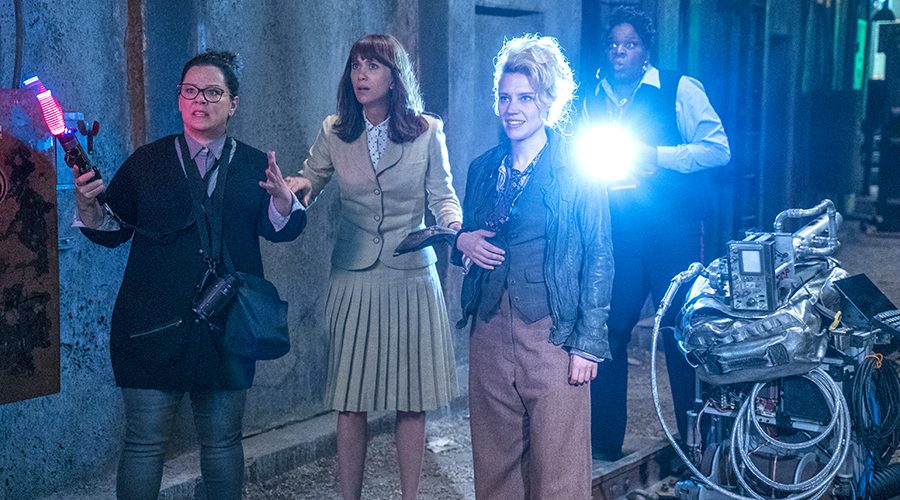 Here’s Why Everyone Hates Your Remake

Now that Ghostbusters has spent a weekend at the box office, let’s calmly discuss what’s so wrong about it. And to give you a hint, it has nothing to do with misogyny.

For me (and many others), Ghostbusters represents something huge. It had a heavy impact on my childhood. It was an entertaining movie for a kid and had jokes I didn’t get until I grew up. I had toys, watched the cartoon and quoted the movie to friends. There are only a handful of pop culture pieces that had as much of an impact as this movie.

When a movie like Ghostbusters or Back To The Future makes this large of an impact, it becomes the property of fans. Films strive to develop a die hard fan base. This is where they become a beloved icon that delivers endless royalty checks to the creators. Part of pop culture is accepting that Star Wars belongs to the fans as much as it does Disney.

Speaking of Star Wars, when JJ Abrams took the lead on the continuation of the franchise, he took great care to service the fans. That service was a great script. It was great characters, back story and a saga that respected the history and the people that loved it. JJ did the same with Star Trek as well. Fans will welcome and embrace new films and remakes if it doesn’t challenge what they all love it for.

Paul Fieg and Sony did none of that. They seemingly made a cash grab, trying to recreate the success of Bridesmaids on the back of a brand name they had sitting in storage. The movie and all its commercial tie-ins are not here to service fans and welcome back the people that loved it in the first place. This is not a celebration of Ghostbusters for Ghostbusters fans, it’s an attempt to profit from those fans without making an effort. The reason Ghostbusters is a brand name at all is because of the originals and the fans they spurred. This movie alienates those fans while expecting you to throw money at it.

Take another Sony resurrected franchise: 21 Jump Street. First, a blip on pop culture history, Jump Street didn’t have a massive following. Barely, if at all, a cult following. It existed in history primarily to point out Johnny Depp once started on it.

When Jonah Hill and friends took to the reboot, they took an 80s procedural and turned it into a comedy. They took the premise and turned it on itself. Like The Brady Bunch Movie in the 90s. The original was serious so this was a sorta parody on itself.

But Ghostbusters wasn’t a drama. It was a sci-fi comedy. That comedy was subtle, played against characters playing it straight. Ray and Egon taking their jobs so seriously is what makes it funny. Bill Murray playing off the straight men is what worked.

There is so much wrong with this remake of Ghostbusters. Everything mentioned above and more. But the bottom line, even if some fan, or even a few, are opposed to this movie because it has an all female cast, that’s small issue.

As big of a geek as they come. Heard on radio, seen on TV, and available while supplies last, Tommy West covers the world of music, pop culture, tech, and more!